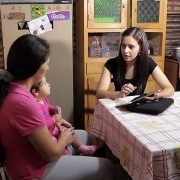 A corporate video project finally took me to the southern hemisphere! Daniel Gamburg and I flew to Asunción, the capital of Paraguay to do a mini documentary for Hewlett Packard showcasing a very cool application HP developed. It is a system which runs on smartphones and tablets along with a server in the main office to help organizations assess the level of poverty and the need for services in this developing country. These assessments used to take weeks when done on paper and clipboards. Now they’re done in a matter of hours and the data is sent to the main office at the speed of light through a cellular network. 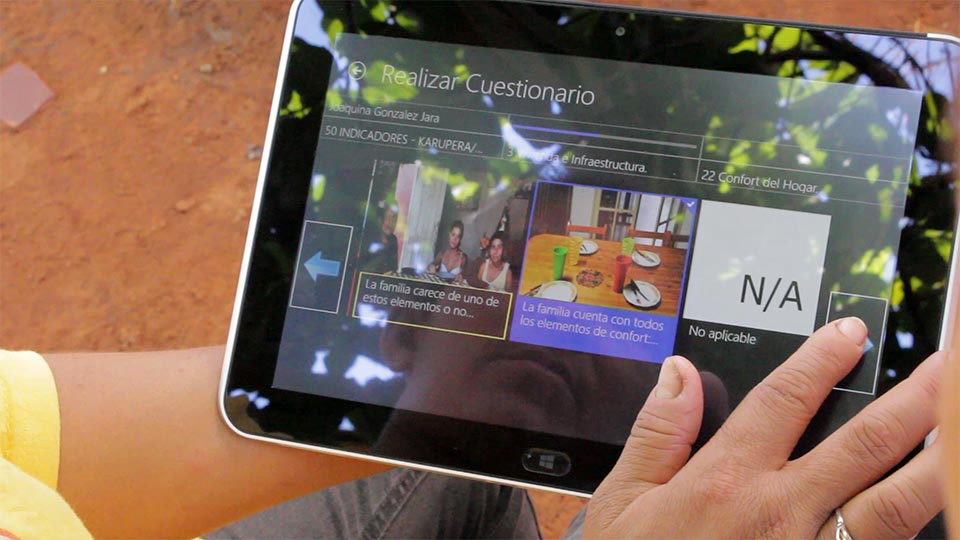 The budget was tight and our timeline even tighter, so we traveled very light. We brought two cameras, just in case, but both were DSLRs, so we did not look too different from a typical tourist. Together with a couple of LED lighting instruments with stands, minimal audio gear and a couple of tripods we were completely self-sufficient and did not need to hire any local help. Even so we had enough redundancy in our package that we could have survived even a catastrophic failure of one or two pieces of equipment. It’s the only way to make sure we come back with the goods no matter what happens in an unfamiliar country that’s not necessarily up to our video production standards. 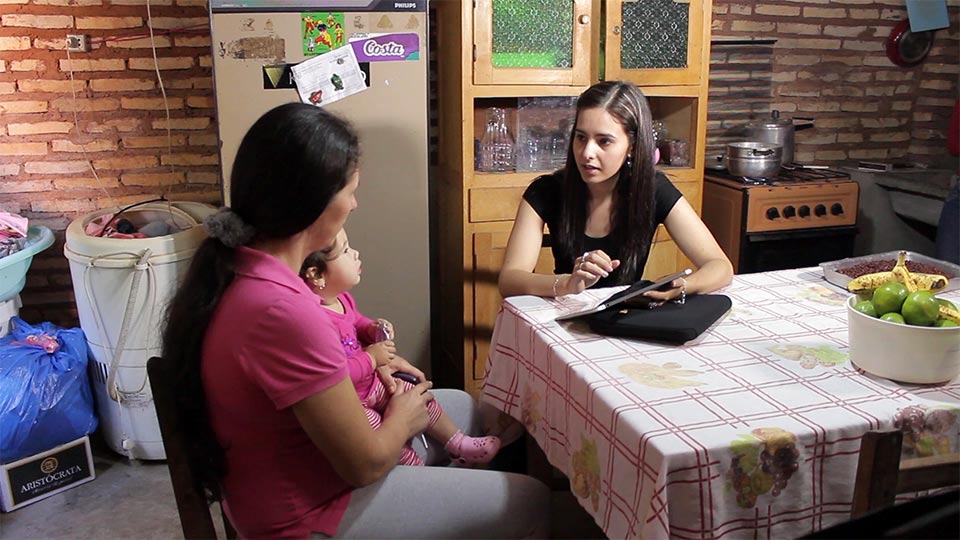 The documentary-style shoot was a lot of fun because we got to see both the capital and the countryside. The work that the local organization, Fundación Paraguaya, does is socially very worthwhile. This is a corporate video project I really felt good about. 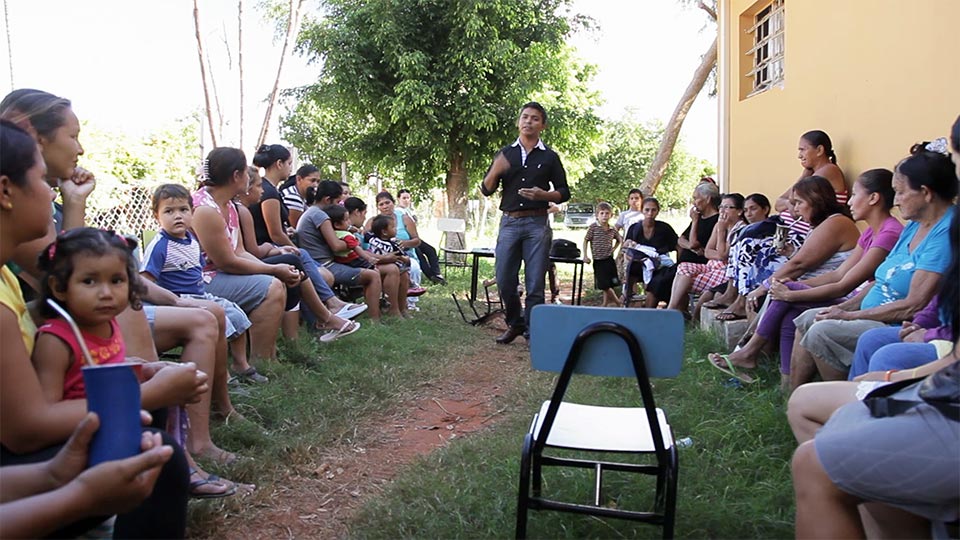 A community meeting in rural Paraguay.

When the 2-day shoot was finished we went sightseeing. By far the most exciting thing in that part of the world is the Iguazú (Iguaçu) Falls, but it’s an overnight bus trip from  Asunción. And then, since it’s in a spot where three countries meet, you cross into Argentina to see the falls and technically if you’re on a boat in the river (as we later were) you are in Brazil. We had no visas for either of these countries and as a child from a former Communist country I don’t take country-hopping without proper paperwork lightly. 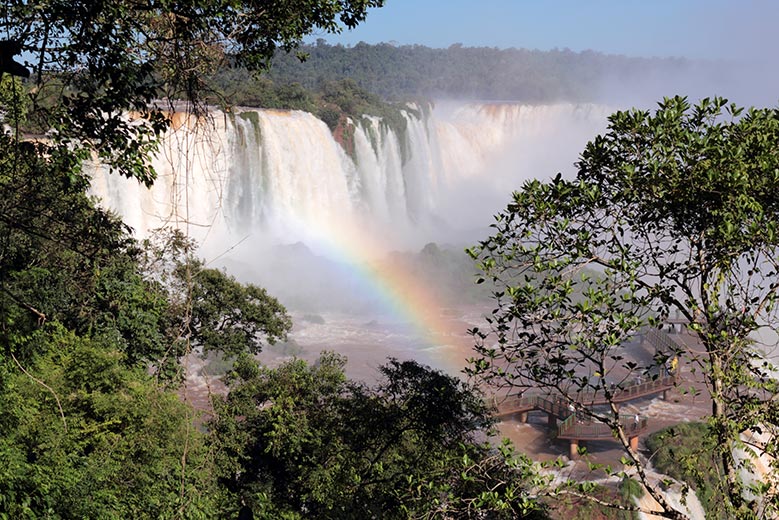 A small part of the falls: Iguazú in Spanish, Iguaçu in Portuguese.

So I thought it was a bit crazy to do it, but my companions talked me into it and boy, am I glad we went! The falls are magnificent, pictures don’t do them justice. It’s many, many falls; falling water is everywhere. Wish we had more time to spend, but another overnight bus trip took us back to Asunción and we were on a homebound plane  in the morning. 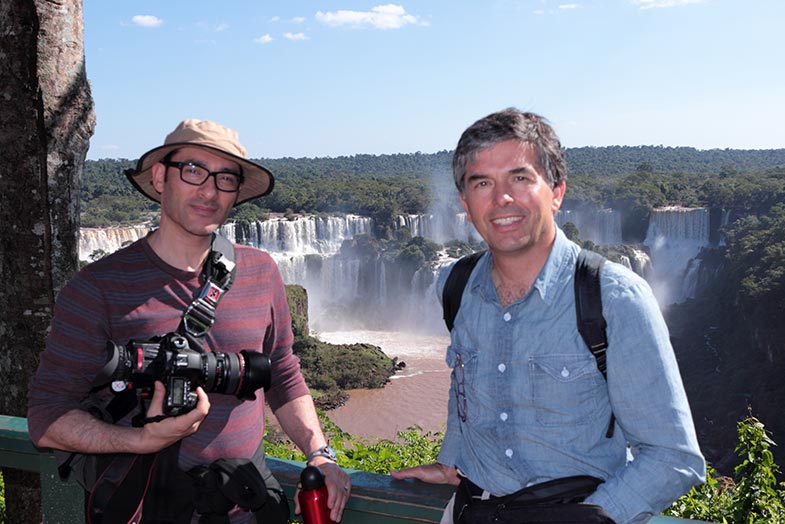