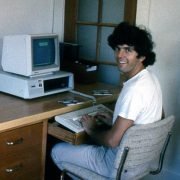 I like to start at the beginning and the genesis of this video production company was way before ordinary people heard of the Internet, much less a “blog”. In fact, it was around the time I got my first computer. 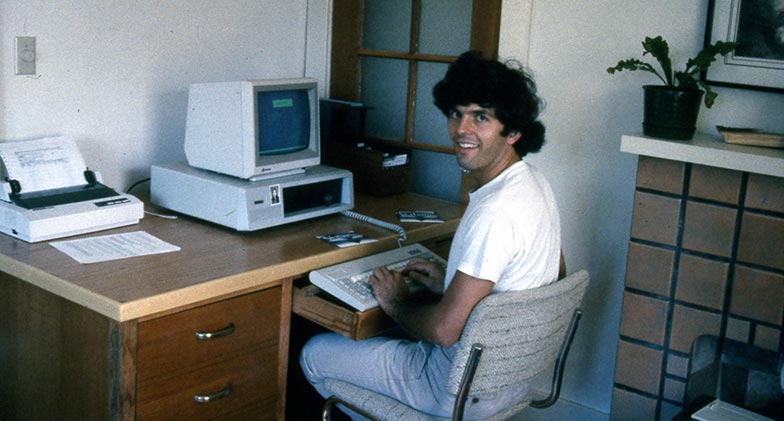 I came to the Bay Area in 1984 after getting a Master of Fine Arts Degree in Film Production from UCLA,  and then working in Los Angeles at a corporation for a year and then an independent production company for 18 months. In 1985 I started to keep a professional video camera and editing system at my house, paying the owner whenever I used it. Thus I started to operate as an independent video producer instead of just a cameraman and editor. Since I shared the fledgling company with my lighting designer girlfriend we called it Electric Image, so it would work for both of our businesses.

One of my very first start-to-finish video production projects was a promotional video for a small Silicon Valley corporation called Cochlea. They developed and patented a parts inspection device which used sound waves to inspect the shape of objects. Alex Cheng and his consulting firm Noetic Systems wrote the script and I shot and edited the video. 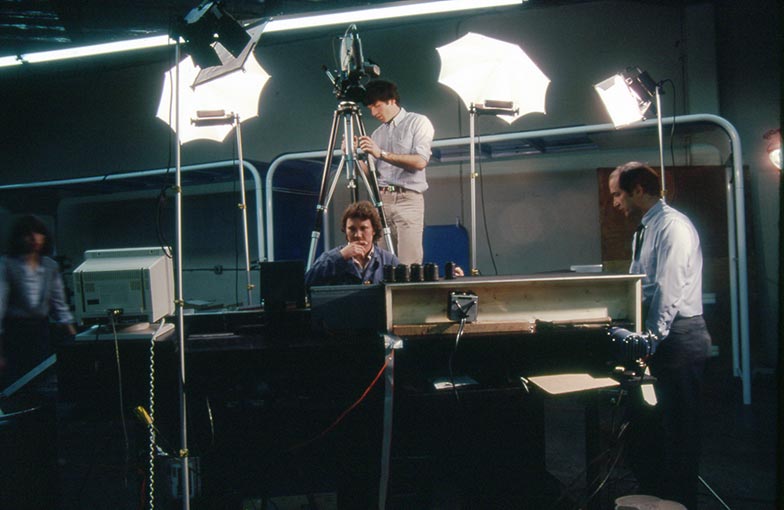 The voiceover artist we hired for the first Cochlea video was Gary Williams. Years later he confessed that ours was one of his first professional voiceover jobs. I always wondered why he remembers us so well even though my company was tiny and used him only once or twice a year in a decade when I recognized his voice on commercials all over the Bay Area.

Filing the FAFSA
Scroll to top