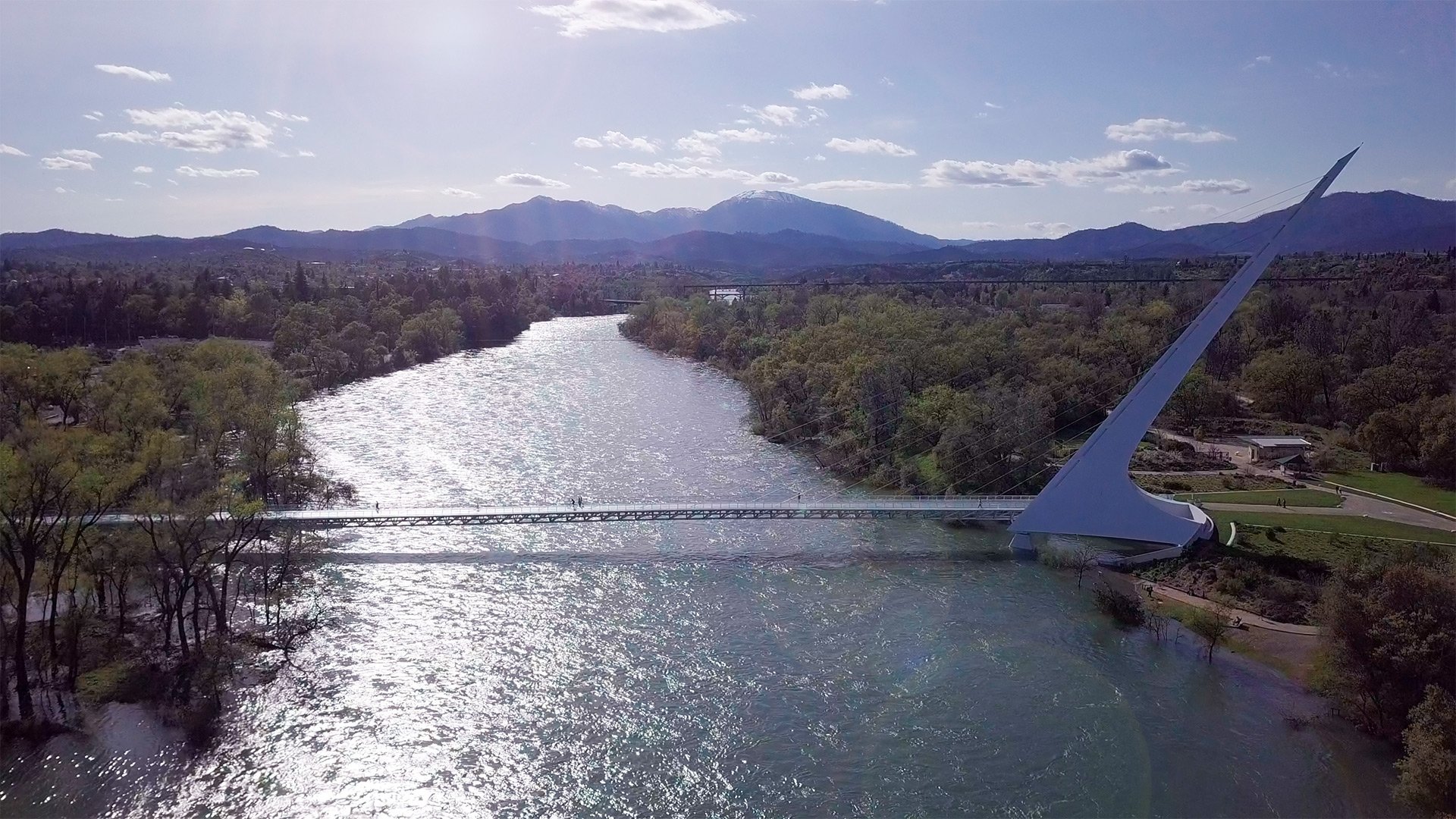 The story of how water gets to the customer’s tap in Redding, California. Written, directed and edited by Andy Linda, with Daniel Gamburg behind camera and piloting a drone. Produced by Angie Gamburg and hosted by the client, Jaclyn Disney.

Shot and edited in 4k resolution with sound mixed in full 5.1-channel surround. Delivered not only for online use, but also as a DVD and Blu-ray in custom-designed album covers. This program now plays on the City of Redding Water Utility’s homepage. 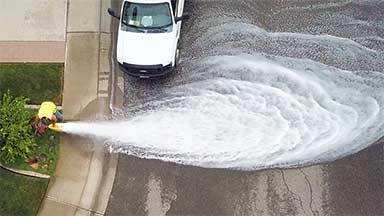 Redding’s Carr fire delayed the production of their Water Treatment and Distribution video. Instead, eImage produced a series of public service announcements to thank and honor the first responders and to celebrate how the Water Utility employees made sure to keep the water flowing in a crisis.

Produced under tight broadcast specifications because these PSAs aired on television. They were also shown in theatres, so we mixed the sound in full 5.1-channel surround and formatted some 4k versions to be theatrically widescreen and at film-like 24 frames per second.

Written, directed and edited by Andy Linda with Daniel Gamburg behind camera and piloting a drone. Produced by Angie Gamburg with invaluable logistical support from our client, Jaclyn Disney. The Hydrant PSA plays on the City of Redding Water Utility’s homepage. 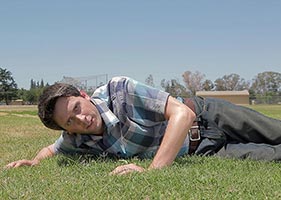 This is one episode of a 10-part series to train school custodians how to do pest management safely. The client asked for a light-hearted approach. Written, directed and edited by Andy Linda, shot by Daniel Gamburg and produced by Angie Gamburg. The host was a professional actor reading a Teleprompter. A 2-week shooting schedule gathered all the material we needed for this 73-minute program. The program series now plays on the Department of Pesticide Regulations’ YouTube channel, optionally with Spanish subtitles.

NOTE: The first video on the YouTube playlist (“Play All” thumbnail) is not our product. 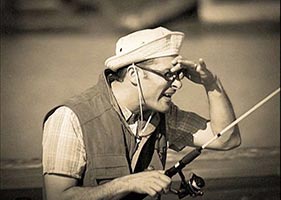 As any sewage treatment professional knows, the public can make or break a sewage treatment program. This is one of six humorous Public Service Announcements to teach the public how to treat their waste properly. The client suggested a silent movie treatment. Written, directed, shot and edited by Andy Linda, starring Daniel Gamburg as Mr. Clueless. Produced by Angie Gamburg. 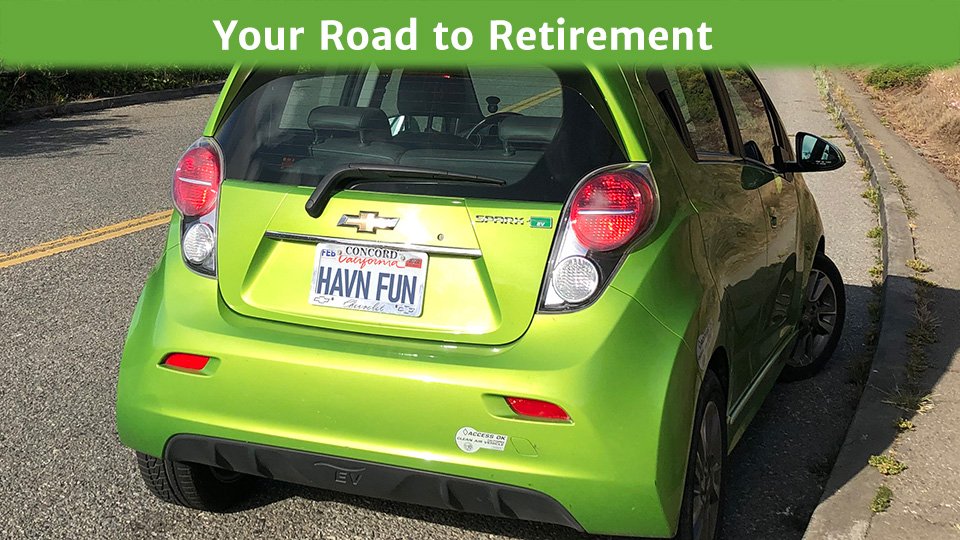 Produced in the midst of a pandemic, eImage had to overcome challenges at every step in order to be COVID safe. We designed the 3-part series to be simple enough so that a tight-knit 3-person crew can shoot it in two days. Written, directed and edited by Andy Linda, shot by Daniel Gamburg and produced by Angie Gamburg with a former SFHSS employee in the starring role. These three videos play on San Francisco Health Service System’s YouTube Channel. 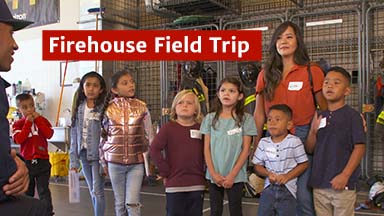 This fun little piece fulfilled the client’s full wish list: use children, have an animal in it, and shoot at a City facility. The purpose was to motivate City employees to open up the healthcare information packet which they get every year in the mail.

Checking off all the boxes on the client’s wish list and shooting during a lull in the pandemic was a challenging nut for us to crack, but that made it fun. Shot in three hours, directed by Daniel Gamburg, written, shot and edited by Andy Linda with Chris Voltz on audio, produced by Angie Gamburg. Plays on SFHSS’ YouTube Channel. 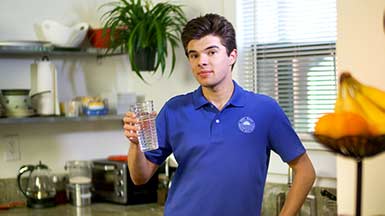 This program for is designed for school kids. It shows how wastewater is cleaned beyond drinking water quality for industrial use. Written and shot by Andy Linda of eImage, directed, edited and produced by Daniel Gamburg of Enlightened Pictures with a young Nicholas Linda as host. 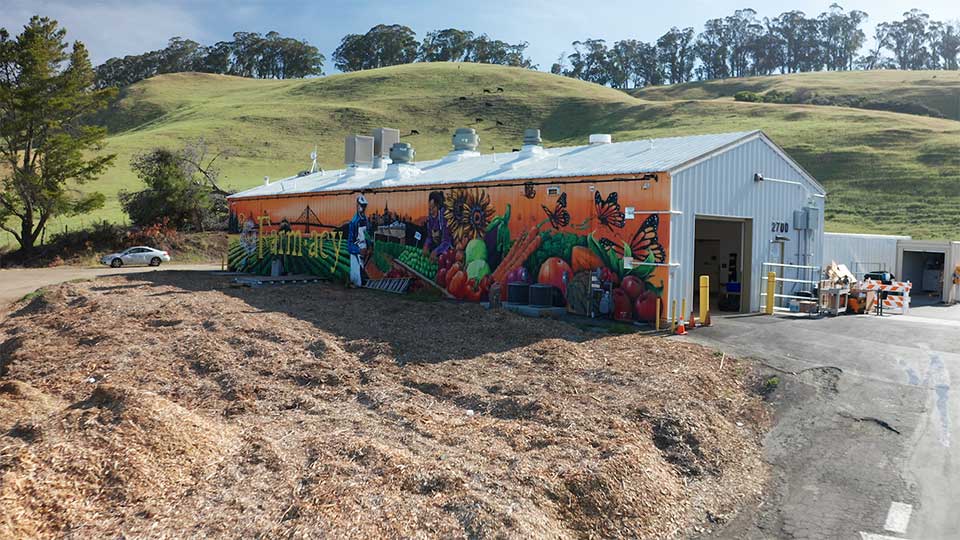 Another pandemic-era production, designed to minimize the need to shoot original footage. In fact, we never met the client face-to-face, all meetings were held virtually. All original shooting was done outdoors. 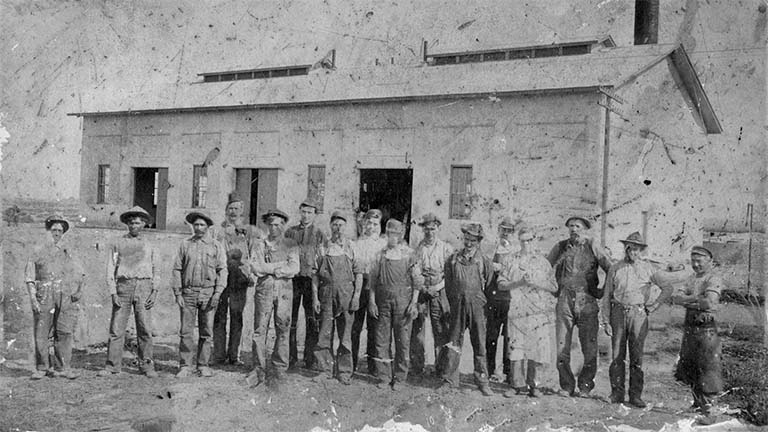 We are just getting started on a project very similar to EBMUD’s Centennial, although with a far more modest budget. Here is an early sample of our approach. Narration is editor’s own voice as scratch track and the music are yet-to-be-purchased library music comps with an audio watermark.

A wide variety of additional samples can be seen on eIMAGE’s portfolio page.