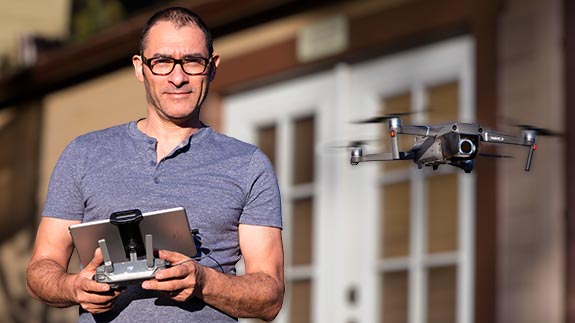 Daniel is the co-owner and executive producer of Enlightened Pictures Inc., as well as a valued team member of eImage. As a multitalented award winning producer, director, editor and drone pilot, Daniel has produced hundreds of videos, from commercials, PSAs, short documentaries, corporate and social media videos, to a feature which was purchased by NetFlix in 2002. He received dozens of awards including the “Gold” CINDY Award, the Michael Moore Award at the Ann Arbor Film Festival, and was the West Coast Regional Finalist for the Student Academy Awards. More information about Daniel can be found on his website enlightenedpictures.com