The full memoir of František Novotný is not available at present, we hope to publish it someday. However, you can download a Google Earth file which will give you all the stops he made in his six year journey across Russia, heading east to Vladivostok in order to get home to Europe. 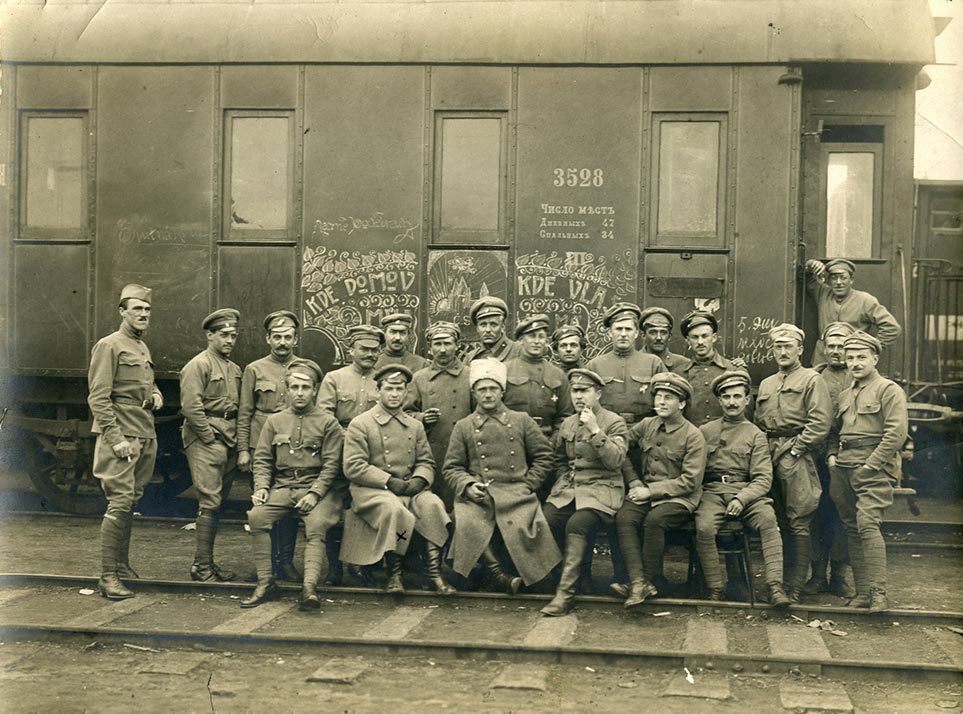 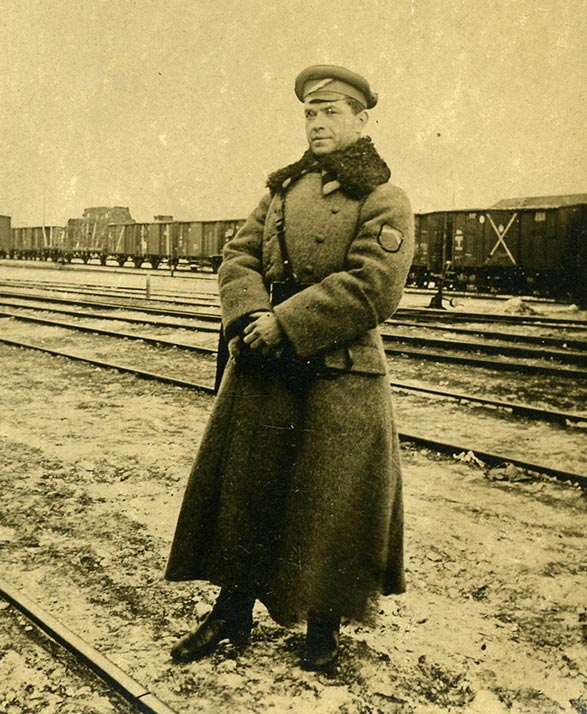 Here is a short excerpt from his memoir:

We came into the trenches on the 19th of March, 1915, that is on St. Joseph’s Day. It was quiet at the front for a few days, only during the day and mostly around noon when the Russians had lunch, one of their guards, an excellent marksman, as soon as someone on our side carelessly showed any part of himself, he immediately opened fire and usually the careless man ended up wounded from a shot. And sometimes it was enough to just stick out a hand, which some took advantage of, to get home from the front as quickly as possible or at least to a hospital away from the front. About three or four soldiers from our company actually succeeded getting away from the front with a shot-through hand, but they didn’t escape the danger of death.

The quiet didn’t last long. After a few uneventful days all of a sudden one night the Russians started firing first with machine guns and rifles and shortly thereafter artillery joined in and the whole section of our company including neighboring parts, which those of us of lower rank didn’t know, got shot at for about ½ hour by shrapnel which exploded close behind our backs, but whistled immediately above our heads so that we hugged the ground and nearly kissed Mother Earth. In short, we were scared, since it was actually our first baptism by fire, that is, being fired at. I don’t think a single shot was fired from our side, we simply didn’t get an order to shoot and ultimately everyone was glad that he can cover himself instead of shooting.